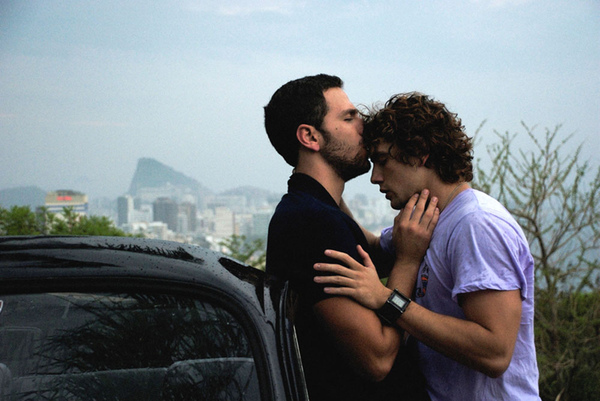 An unconditional love story between Francisco and Thomas, half brothers. Set in Rio de Janeiro and Buenos Aires, the film covers their childhood in a loving family environment and their coming of age, when they realize the true affection that bonds them.

Thomas was born with eyes closed and remained so for several weeks. Juliet, his mother, did not care and says that when the child is ready, that when he wants, he will open his eyes. Thus, in the first days of life, Thomas learned that was free will. One day, out of nowhere, Thomás opens his eyes and looking straight Francisco, his brother 5 years.

Juliet is a woman and a loving mother. It is a medical hospital and works in the emergency room. She is the second time with Alexander, father of Thomas. Pedro, her first husband and father of Francisco, lives in Argentina. Juliet and he are still good friends. During childhood, the brothers are very close, perhaps too close, according to Pedro, who spends a season with them in Buenos Aires.

Years later, when Francisco is 25 and Thomas 20, Juliet dies in a sudden car accident. The brothers become lovers and live an extraordinary love story. 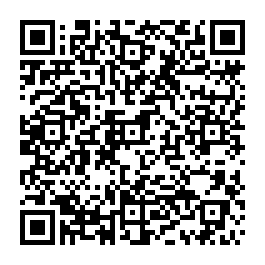